We Interrupt Your Normal Posting Again...

No ranting this time. I've got that out of my system. I just felt that as quick break from the usual Star Trek reviews, because... yeah, I'm so good at keeping up with them in the first place... I would give a quick nod to the new albums released by some of my favourite bands recently. A series of good releases have really helped keep me entertained over this long and dull summer.

First, and most distantly, Faith & The Muse's Ankoku Butoh. Yes, the weird new-age/goth pair have done a wonderful album yet again, this time with a decidedly Japanese influence. Not the best from them, but still proud amonst the sadly small catalogue from this great band. 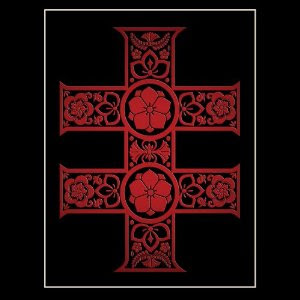 Next, Never Cry Another Tear by Bad Lieutenant. Or, y'know, "the latest New Order album" as surely everyone calls it. Not bad, quite chilled out, but with some strong songs throughout the album. 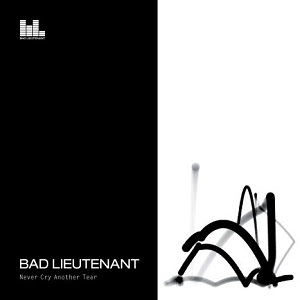 The Final Frontier, by Iron bloody Maiden. Well, it's another Iron Maiden album, and that's not a knock against it. If you don't like 'em, this won't convert you, if you do like 'em, you'll enjoy both the familiar sound and a few variations on tradition. Some nice songs, and a long hour+ of classic British heavy metal. The Talisman is definitely worth half the album price alone! 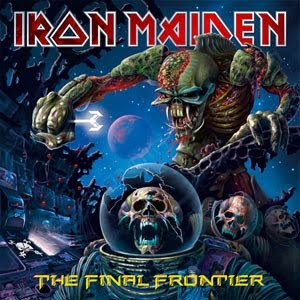 Continuing sheer brilliance and defying catagorization, Arcade Fire's Suburbs is a current favourite for me. Just the whole thing, no specific song or anything, just the whole damn album. 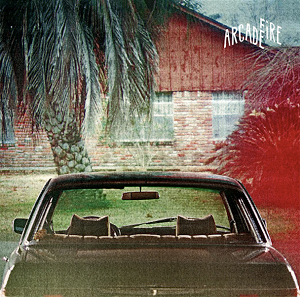 And finally... Killing Joke's Absolute Dissent! It is probably time to admit that this is my favourite band now. Absolute Dissent is just excellent. It runs the range from the grinding aggression of recent years through to some more catchy and commercial songs, all without losing the overall feel. The Raven King, more or less dedicated to a recently lost band member is incredible, but there isn't much on this album that isn't. 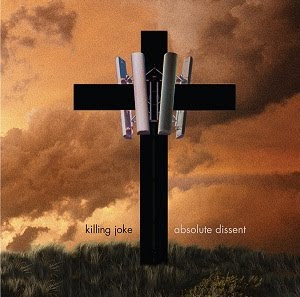